Ineco has returned to Cape Verde for the study of a new international airport on the island of Santo Antão and the possibility of night flights at the São Filipe aerodrome on the island of Fogo. The archipelago continues its commitment to improving its air connectivity to boost tourism, an objective in which the company has been collaborating for almost 20 years. 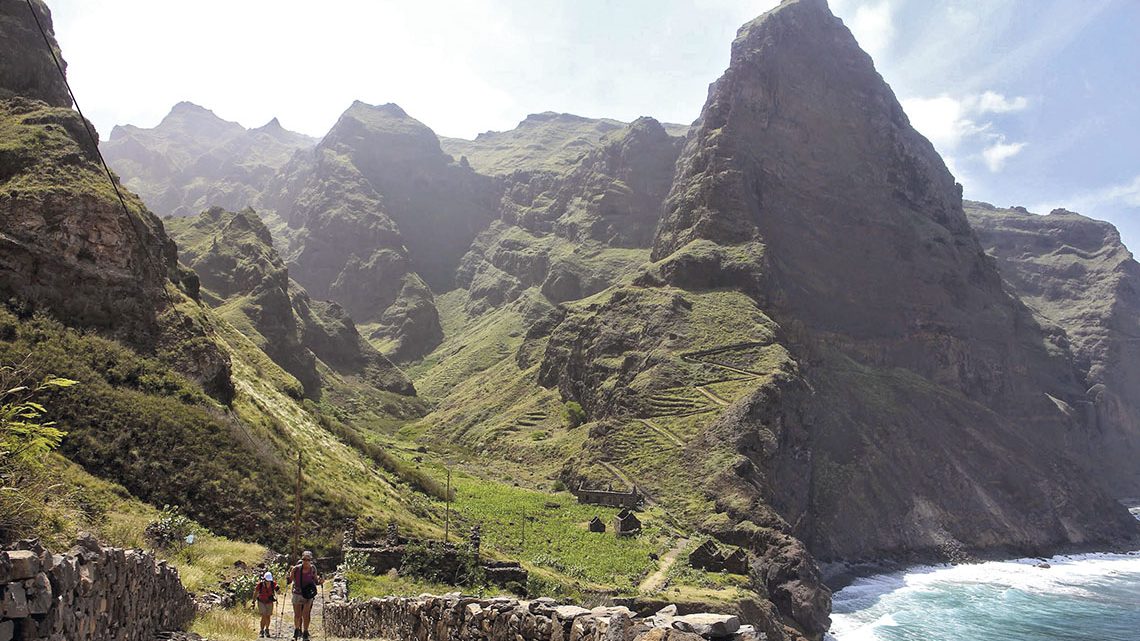 A four-hour flight from Europe, the Cape Verde archipelago offers visitors mountainous volcanic landscapes, golden beaches, marine wildlife sanctuaries and its rich crioula (creole) a blend of its Portuguese past and African roots. The dry, warm climate means that the attractions of these Atlantic islands that together form Africa’s most westerly country can be enjoyed all year round. In 2019, Cape Verde welcomed 758,000 tourists with its traditional morabeza (a creole term meaning hospitality, friendliness), a figure that has steadily increased over the past two decades from 28,000 visitors in 1995, and has established itself as a destination for sustainable and nature-based tourism.

To meet this growing demand, several years ago the country began to expand and modernise its airports. Ineco first started working in the archipelago in 2003 and since then has continued to provide services to the national company Aeroportos e Segurança Aérea, ASA (see ITRANSPORTE 50 and 61). Currently, the network consists of four international airports –Sal, Praia, São Vicente and Boavista– and three airports for domestic traffic, São Nicolau, Maio and Fogo. For the São Filipe aerodrome, Ineco is carrying out a study of flight procedures for the implementation of night operations.

In early March 2021, it also presented the technical feasibility study prepared for ASA on a new international airport on the island of Santo Antão, at an event held in the capital, Porto Novo, attended by the country’s top officials.

In total, the Cape Verdean territory, with just over 530,000 inhabitants, is made up of 15 islands and islets: 10 large ones (one of which, Santa Luzia, is uninhabited) and five smaller ones. All of them have at least one seaport and ferry lines, which together with domestic flights provide internal mobility. International airports are the main gateway for foreign tourism, which in 2019 contributed 28.6% of gross domestic product.

The Ineco report concludes that the construction of a new airport in Santo Antão is feasible and proposes that it be located in Ponta do Morro Preto, seven kilometres from Porto Novo

The second largest island by area, after Santiago (where Praia airport is located), is Santo Antão, which is 779 km² and the third most populated island, with more than 40,000 inhabitants. In 2003, the island’s only aerodrome, located in the north with a small runway of less than 600 metres, ceased operating for operational and safety reasons, meaning that its connections are now limited to the ferry line to neighbouring São Vicente. Despite this, its spectacular mountain scenery attracted more than 42,000 tourists in 2019, according to Cape Verde’s Directorate General of Tourism, a 20% increase on the previous year.

In 2016, the government, through ASA, launched preliminary studies for the construction of a new airport near Porto Novo, the island’s capital and home to a quarter of the population. On 5 March, the city hosted the presentation of the conclusions of the technical feasibility study prepared by Ineco, which was attended by the Prime Minister, Ulisses Correia e Silva, the Minister of Tourism, Carlos Santos, and other Cape Verdean authorities and public and private entities.

After mapping the area and analysing four possible locations, the winds, as well as taking into account the mountainous terrain of the island and the obstacles to aircraft operations, the Ineco report concludes that the construction of the airport is feasible. After considering several criteria, the proposed location is the Ponta do Morro Preto area, seven kilometres from Porto Novo. This area was selected as the most suitable because of its proximity to the city, which would make it more convenient for future passengers, and because it would require less earthworks than the other options, making construction cheaper and easier.

The runway is expected to be 1,400 metres long, which could be extended to 2,000 metres, suitable for the medium-sized aircraft that make up the fleet of the airlines that will operate at the new airport. In order to determine the runway orientation, which is essential to ensure safe operations, a detailed analysis of the data collected over the last four years by the weather station, which was installed in the area in 2017, has been carried out. In this way, it has been established that the predominant winds are east-southeast, which dictates the orientation of the runway for the approach maneuvers, the most delicate, and the take-off.

The Ineco study also includes an analysis of the tourist demand that the new airport would generate, using the Spanish islands of La Gomera and El Hierro as a benchmark. Following the confirmation of the technical feasibility of the project, a ‘road map’ of the next steps was presented: the completion of a preliminary flight procedures study, the preparation of a Master Plan including location alternatives, a demand study and a cost-benefit analysis, a Strategic Environmental Assessment, and finally, construction and operation authorisations. 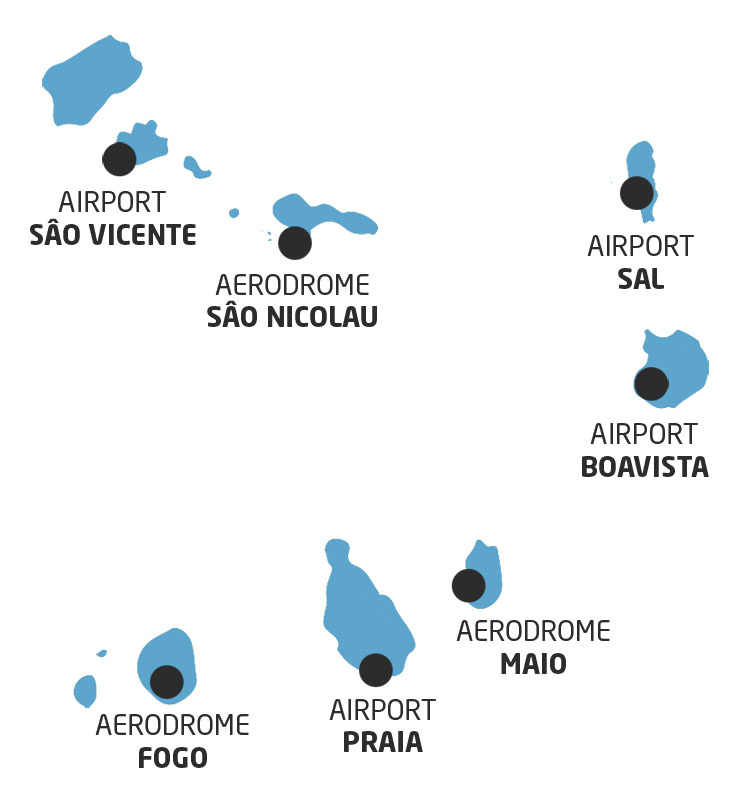 Night operations on the island of Fogo

The 2,829-metre-high Pico de Fogo is an active volcano that dominates the island that shares the same name, as well as being the island’s main tourist attraction. The aerodrome, which handled more than 66,400 passengers in 2019 and is the fifth busiest in Cape Verde, is located about two kilometres southeast of the town of São Filipe. It has a runway 1,350 metres long and 30 metres wide, which allows small ATR type aircraft to operate, with a capacity for between 42 and 50 passengers.

ASA has asked Ineco to carry out a study to determine how to improve operations at São Filipe aerodrome, especially in difficult visibility conditions such as night operations. In order to achieve the desired objective, an analysis is being carried out to determine the best mode of operation based on the physical characteristics of the aerodrome, the required navigation aids and the type of flight procedure to be implemented. 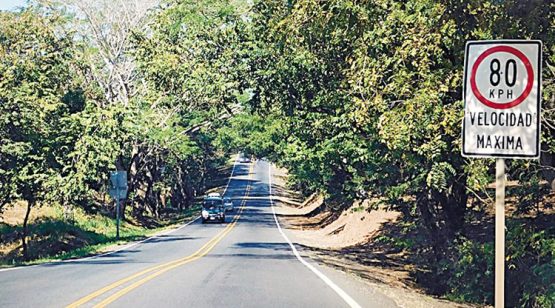