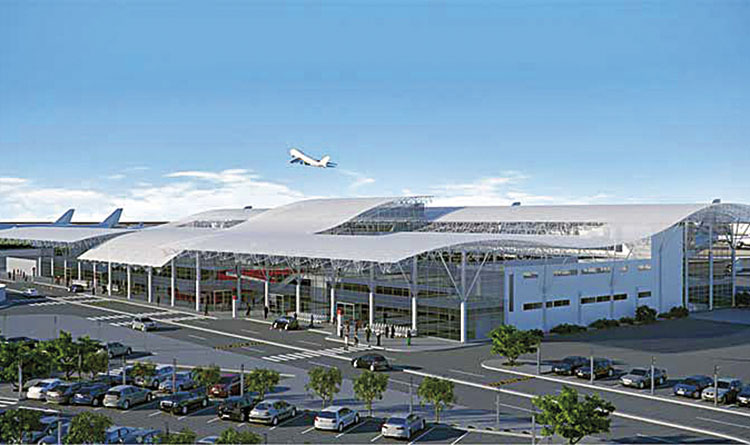 Aeropuertos del Perú (AdP) has commissioned Ineco to update the airside surface restoration and improvement programme at the Iquitos, Pisco and Pucallpa airports. The Iquitos airport, named Coronel FAP Francisco Secada Vignetta International Airport, is the fourth most important airport in terms of air traffic in Peru and has a 2,500m runway with a taxiway. The Capitán FAP Renán Elías Olivera Airport, in Pisco, is complementary to the one in Lima, and serves a tourist region close to the Nazca Lines and Paracas Bay, and the Capitán FAP David Abensur Rengifo International Airport, in Pucallpa, serves the jungle region of the country.

Ineco is also collaborating with AdP in the modernisation and enlargement of Chiclayo International Airport together with the Peruvian company CESEL. Aeropuertos del Perú is the concessionary company in the first group of airports located in the northern and central provinces of Peru. 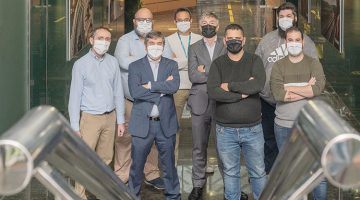