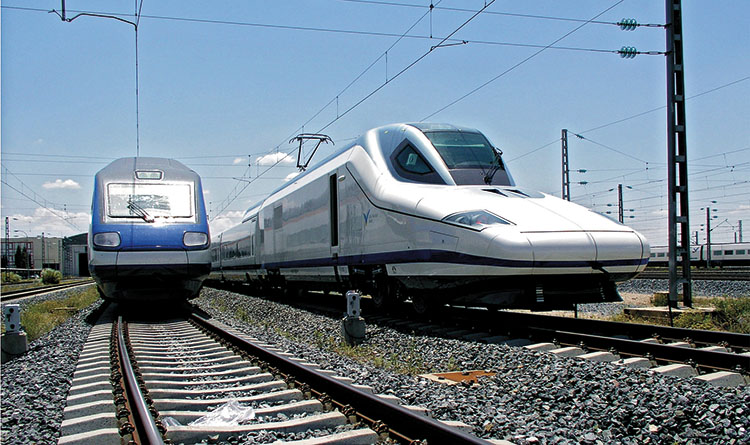 From 4 to 6 October 2017, the High-Speed Rail Congress will be held in Ciudad Real, organized by the University of Castilla La Mancha (UCM) in collaboration with the Spanish Railways Foundation (FFE), with Ineco participating with several presentations.

The Congress will focus on socio-economic aspects, technological changes and impacts on territory and mobility, and will bring together experts and stakeholders in high speed to share their knowledge and experience. More than 50 years after the start of high-speed rail in Japan in 1964, 35 years since its start in Europe, and 25 years since it was first implemented in Spain, the Congress proposes to discuss this railway system that has changed the concept of mobility itself. In addition to the FFE, the Congress is also sponsored by Renfe, Adif, the Professional Association of Civil Engineers, and the City Councils of Seville and Ciudad Real.

Ineco dedicated issue number 59 of its magazine to 25 years of high speed in Spain and the contribution made by Ineco.

Ineco technicians and engineers also participated in the report titled: The AVE to Seville/Infrastructures of the 92, broadcast on Saturday 22 of April 2017 at 21h on Canal Sur TV.

Previous Article The route of the stars 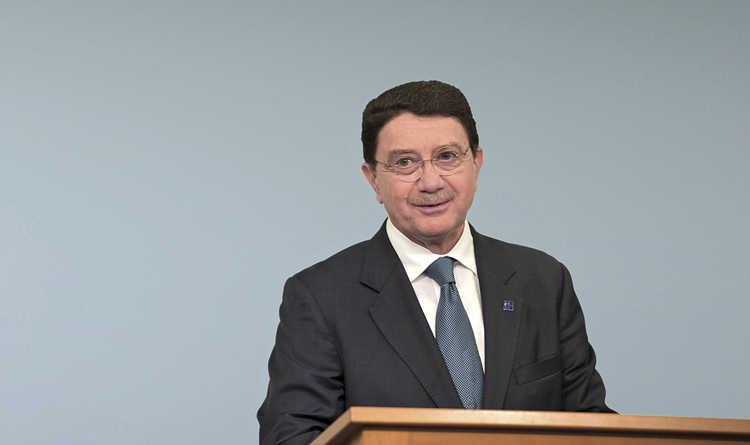