New AVE section to Elche and Orihuela put into service 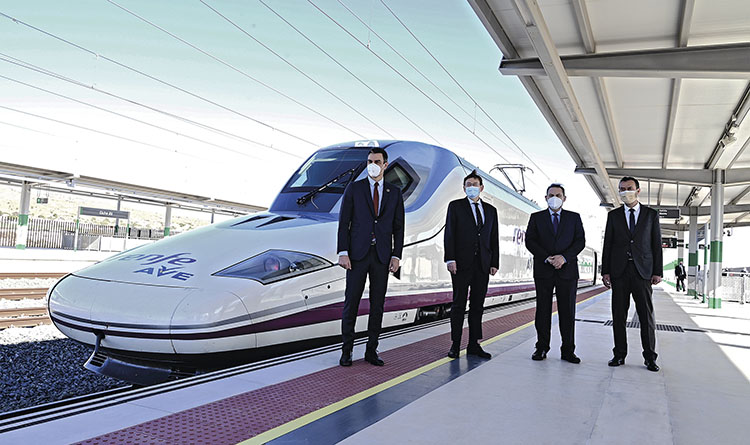 On 1 February, the new 54-kilometre section of high-speed track between Monforte del Cid and Beniel –which includes the new stations of Elche Alta Velocidad and Orihuela Miguel Hernández– was opened by the Spanish Prime Minister Pedro Sánchez. He was accompanied by José Luis Ábalos, the Minister of Transport, Mobility and the Urban Agenda, and Ximo Puig, the President of the Autonomous Community of Valencia (the image shows the three men at the station in Elche along with the mayor, Carlos González, on the right). The minister highlighted the one-hour reduction in the travel time between Elche and Madrid and the two new daily connections between Murcia and the capital.

Ineco has worked on all of the high-speed sections in the Levante region (see IT47) and this time provided Adif with a range of services, such as the drafting of plans for safety installations, construction management, technical assistance for platforms and stations, signalling and telecommunications, track assembly, overhead lines, running tests, and supervising and testing the ERTMS Level 2 system. Of particular note in this respect is the technological milestone of the commissioning of Spain’s first handover between different technologies, which took place in the triangle formed by Murcia, the Vinalopó split and Monforte del Cid. The project was implemented by CAF Signalling and makes it possible for RBC systems from two different manufacturers, Hitachi and Alstom, to hand over control of the trains passing through their respective areas of operation. 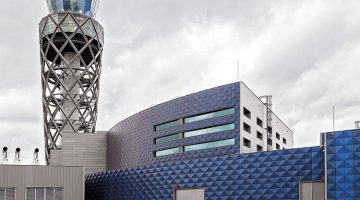