The company has participated, for another year, in the Passenger Terminal Expo 2016 fair, which was held in Cologne from 15 to 17 March. José Manuel Anguita, Business Development director; José Ángel Higueras, National Aviation and AMEA director; and Esther Barahona, Infrastructure Planning and Development Section technical manager, represented Ineco at this international conference in which the company had a corporate stand. This year, around 3,500 professionals and over 220 companies from the aeronautical sector from 85 countries came together.

Moreover, World ATM Congress held its fourth edition in Madrid from 8 to 10 March. Ana Pastor, minister of Public Works, accompanied by Jeff Poole, general director of CANSO, opened the fair. The minister visited, along with Julio Gómez-Pomar, secretary of State for Infrastructure, Transport and Housing, and Carmen Librero, general secretary for Transport, the joint stand of the Public Works Group (Ineco, ENAIRE and SENASA).

Previous Article Paths (not) to get lost down 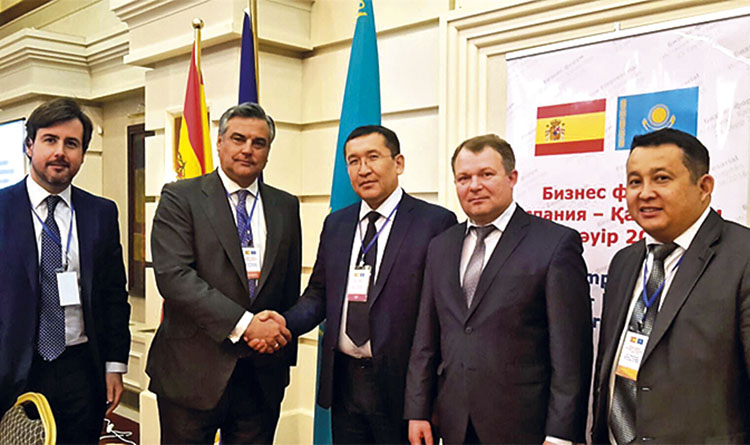