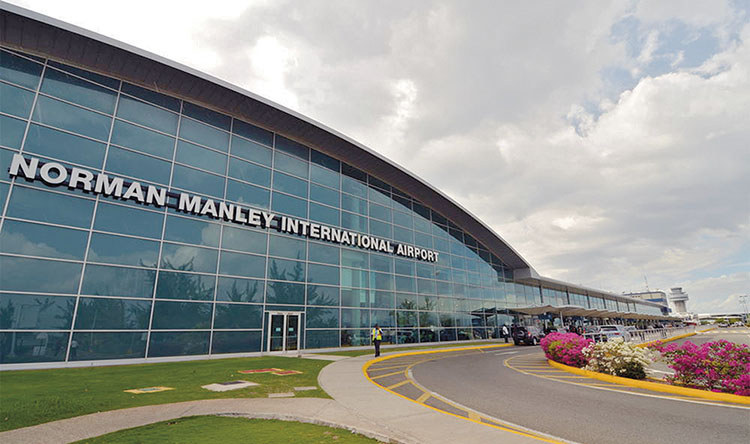 Ineco is preparing master development programmes for the 2020-2034 period on behalf of the twelve airports of Grupo Aeroportuario del Pacífico (GAP), which is partly owned by Aena Internacional: Bajío, Aguascalientes, Hermosillo, La Paz, Los Mochis, Morelia, Mexicali, San José Del Cabo, Manzanillo, Tijuana, Puerto Vallarta and Guadalajara.  For the latter two airports, functional terminal designs are also being produced, something that has already been done for the Tijuana terminal.

The company began preparing these plans in 2003 for the 2005-2019, 2010-2024 and 2015-2029 periods. GAP has also been selected by the Jamaican government as a provisional preferred bidder to operate, modernise and expand Norman Manley International Airport in the capital city of Kingston for 25 years. Ineco provided support in the drafting of GAP’s technical proposal, which was selected.

Previous Article A master plan for the Lima and Callao Metro 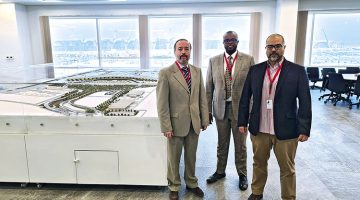 The Ineco team goes into action at Kuwait airport