The Madrid Branch of the CICCP (Professional Association of Civil Engineers) has awarded civil engineer Juan Antonio Martínez Ortega the 2020 Outstanding Young Engineer Award for his extensive work in spreading and communicating content related to the profession. 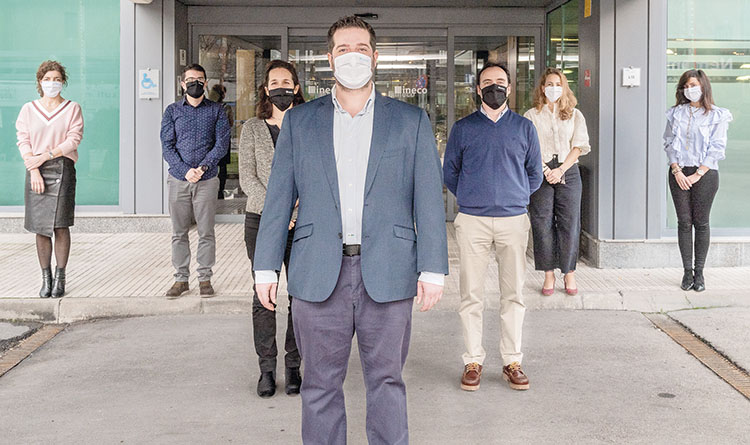 In the front row, Juan Antonio Martínez with representatives of the 180 professionals of Ineco’s Roads Project Management Department, at the company’s headquarters in Madrid. / PHOTO_ELVIRA VILA

Awards to keep the ball rolling

Recently elected Councillor Representative of Young Members of the Professional Association of Civil Engineers (CICCP), Juan Antonio Martínez has worked at Ineco since 2015, holds a Master’s Degree in BIM Management for Civil Engineering, Infrastructures and GIS, and is a Railways Specialist for the Madrid Branch of the CICCP and Adif. In 2018, he was the winner of the competition Engineering in 200 seconds, organised by the Association of Civil Engineers and the CICCP, which also recognised his contribution to increasing awareness of engineering.

“It’s really important to spread information and make the whole world aware of our activities as civil engineers across a wide range of areas” Juan Antonio Martínez Ortega, civil engineer at Ineco

For the company, this award follows others received for projects related to roads development such as EuroTAP in 2004 and 2006, or the more recent Ponle Freno 2019 and Esri 2020. Roads Projects Department, with a team of 180 people, is involved in some of the most important projects in Spain and supports the General Directorate of Roads of the MITMA (Ministry of Public Works and Transport) in different contracts, not to mention the 20 specialists from the Department team working in Mexico, Costa Rica and Latvia. 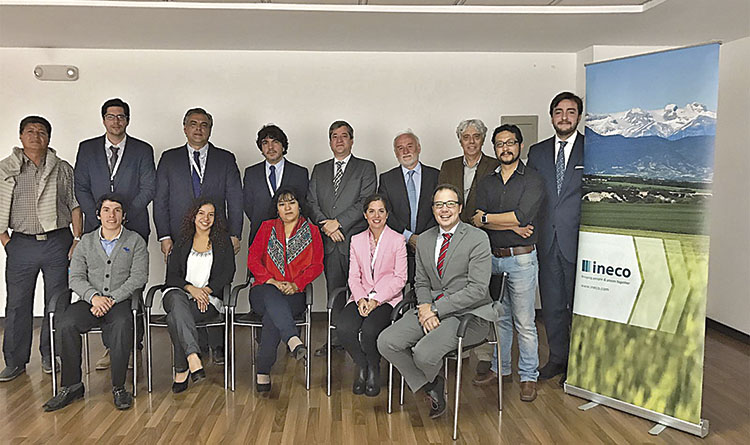