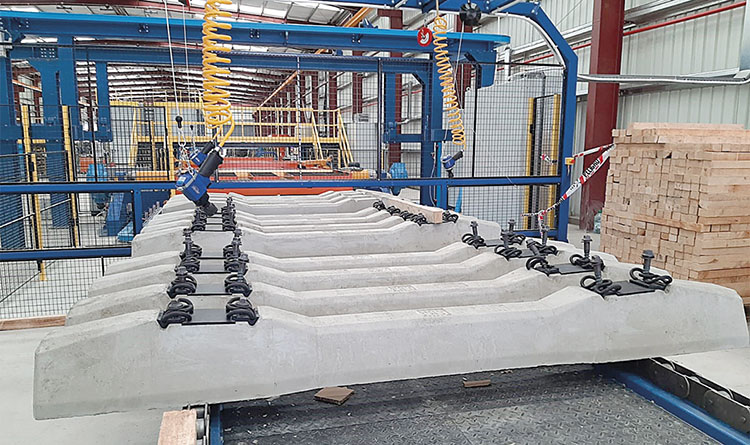 Plant to manufacture sleepers for the works. / PHOTO_INECO

Ineco has signed a third contract with the Uruguay Rail Corporation to provide advisory services in signalling and telecommunications for the review of the Central Railway project, known as Paso de los Toros. The new contract, like the two previous ones, is the result of the agreement signed in 2017 between the Spanish Ministry of Transport (MITMA) and its Uruguayan counterpart (MTOP). The project consists of the construction and maintenance of 273 kilometres of railway between the port of Montevideo and the city of Paso de los Toros, applying  the highest European safety standards.

Next post More aviation studies for the airports of Cape Verde

Previous Article The kingdom of castles 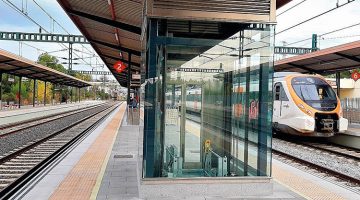 Improvements to stations in Catalonia