Vinay Kumar Singh, a civil engineer with more than 15 years’ experience in the sector, is one of the heads of HSRC, the governmental organisation for the development of high speed in the Asian country. He has held positions as a director at Rail Vikas Nigam, the Ministry of Railways and Indian Railways. 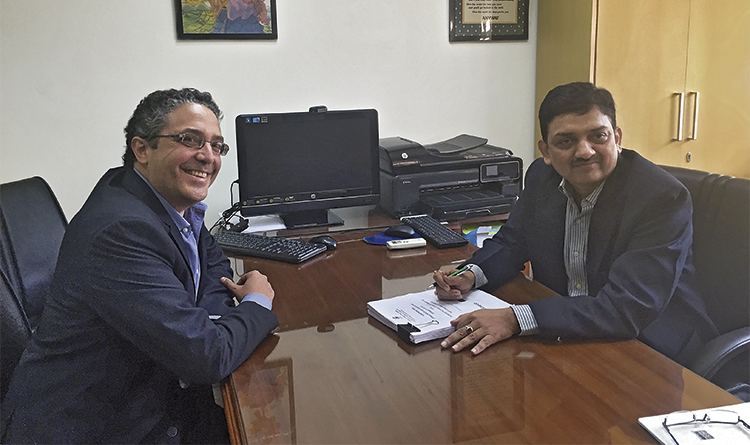 A RAIL EXPERT. A civil engineer with more than 15 years’ experience in the sector, he has held positions as a director at Rail Vikas Nigam, the Ministry of Railways, Indian Railways, Piedmont & Northern Railway and Delhi Metro Rail Corporation Ltd. In the image, beside José Manuel Sáez, Account manager at Asia and Africa of Ineco.

What do you think Spanish technology and experience can bring to our corridor?

I am sure that, under the leadership of Ineco, a Spanish public company with extensive experience in different HSR systems, the consortium will do a fantastic job. I wish them every success in their endeavors. Furthermore, during our visit to Spain in September 2014, we noted that several different systems and technologies had been used to develop the Spanish High-Speed Rail system network, which is the second largest in the world. This knowledge will allow Ineco to provide us with comparative analyses and conclusive technical recommendations.

What was your impression from the visit?

I believe that it was a great success. Our technical experts could see various technologies at work, used to create HSR infrastructures and operate HSR trains. The most interesting things were the gauge changing train, the different traction systems and the signalling and train control systems. The delegation was also impressed by the high-maintenance quality of the tracks and rolling stock.

Coming back to the project, what is the current service level of the existing line between Delhi and Kolkata?

What kind of comfort levels and technical standards is HSRC currently considering for the new high-speed rail lines?

HSRC is a project development agency whose technical standards are determined by the Ministry of Railways. As part of Indian Railways, there is a specific organisation called Research, Design & Standards Organization (RDSO) which is helping to improve technical standards. Nonetheless, this contract includes a comparative study of the different technologies available on the international market. The most important areas include civil engineering structures, rail tracks, traction systems, the power supply system, the control system, signalling, telecommunications, rolling stock and automatic fare
collection technology. The railway tariffs in India are highly subsidized.

In your opinion, what are the challenges involved in introducing high-speed rail lines with speeds up to 250km/h?

Constructing a new high-speed rail line will bring many challenges. For HSRC, the most complex task will be securing funds, acquiring land and completing the project on time. In any case, the study’s conclusions and recommendations will have a big impact on this question’s answer.

The number of passengers in India will continue to grow –will the Diamond Quadrilateral project address this growth? Or at the very least, will the project reduce traffic congestion?

The HSR lines will really boost the existing network’s passenger capacity, as the operation will be a lot faster, with more passenger trains that will probably be more frequent. This will allow for a reduction in traffic congestion, not only on the railway network but also on the roads.

What kind of economic growth do you expect this new line to generate?

Historically, Kolkata has been a very important port city for eastern India. Nowadays it is the capital of the state of West Bengal. It was the capital of India for a short while, before the country gained independence. Linking Delhi to Kolkata via HSR will give an extra economic boost to an already economically important region. 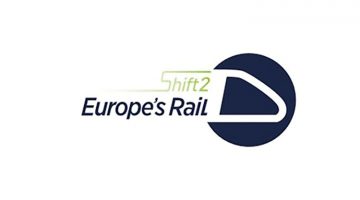