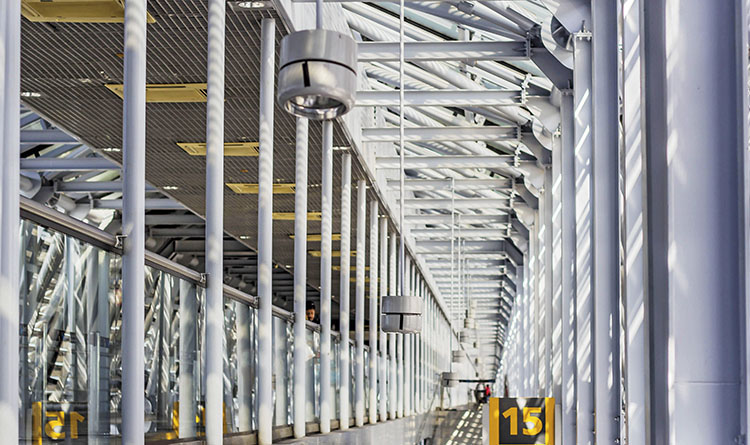 With its 30-year contract to manage six airports in the Northeast Region of Brazil, Aena Internacional has strengthened its leadership in the world and is helping to build new air bridges in a strategic sector vital to the development of the country’s tourism and economy, while at the same time strengthening relations between Spain and Brazil.

Ineco, which provided technical support to Aena Internacional during the entire concession process, will continue to collaborate on both the Operational Readiness and Transfer and subsequent stages, thus strengthening its long history as a technical consultant in Brazil, a country in which the company is carrying out other projects such as supervision of new trains for the São Paulo Commuter network, which is also covered in an article in this issue.

Also in the international sphere, our railway specialisation has taken us to different continents, as reported in the article about the Independent Safety Assessment (ISA) carried out for the improvement of the Panama City Metro and safety studies conducted for the Makkah-Madinah high-speed line in Saudi Arabia.

In Spain, the works on the high-speed line to Galicia also involve building bridges – both figuratively, because of the crucial importance of improving connections with the Region of Galicia, and literally, because of the construction of the large viaducts and other special works that are required, including the ones described in a report in this issue on a section that presents enormous technical complexity.

We also dedicate space to innovation with the RONIN road safety tool and the implementation of a pilot project using the ground-breaking integration of BIM and GIS technology in Spain’s road sector.

Ineco’s commitment to building bridges between training and the exercise of the engineering profession, supporting the development and attraction of talent, has led us to organise, together with the Spanish Institute of Engineering, the first edition of the Awards for Excellence in Engineering Student Internships. These awards are based on performance during a series of theoretical and practical courses that will enhance the training of future engineers and enable them to contribute to increasing the prestige of Spanish engineering.

Similarly, and as part of our unequivocal commitment to the 2030 Agenda, we will be building charitable bridges with volunteer projects that we carry out in our CSR section, in which we highlight three projects already underway in India, South Sudan and Haiti. 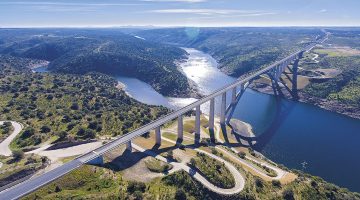