The technological capacity of the Spanish High-Speed Rail (AVE) 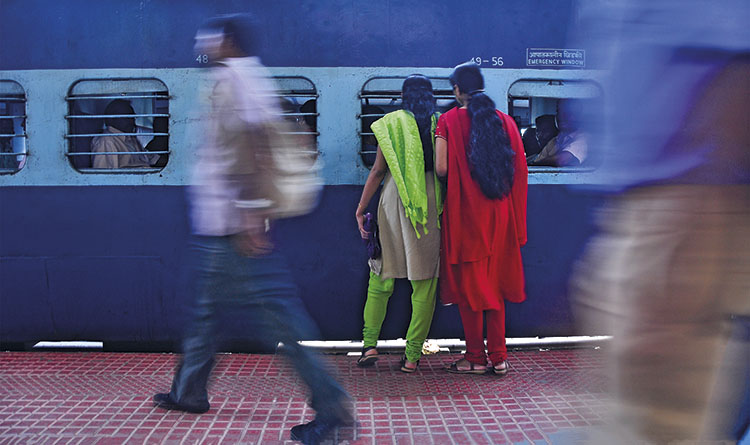 In our first issue of 2016 we have made way for news articles and reports regarding major projects that are key to the future of Ineco and other companies from Spain. Both the study for the construction of a high-speed railway between New Delhi and Kolkata as well as the waste management contracts in Panama and Ecuador exemplify the headway made in overseas markets as a result of the years of training, work and rigour that Spanish engineering has brought to fruition in various infrastructure-related fields.

The value of these studies lies not only in their irrefutable technical and financial magnitude, but also –and almost more importantly– in the role they play in the socio-economic development of the countries where they are carried out in addition to the unique, exclusive experience that, having been designed for and applied to the Spanish market, is proving to yield excellent results in countries all around the world.

Although it was only a short time ago that we were strategizing how to export the technological capacity of the Spanish High-Speed Rail (AVE), we can now talk about some real-life examples. We are not only working in Saudi Arabia, United Kingdom and Turkey, but over the last few months, Ineco has also begun to carry out studies for the implementation of this sophisticated rail technology in both Egypt and India. We are backed by more than 30 years of experience –the first high-speed railway in Spain was inaugurated in 1992– a rail network spanning 3,100 kilometres and a series of challenges that we have successfully overcome. The work that we are carrying out in India is featured both on our front page and in an article including an interview with the managing director of the HSRC, the body responsible for the development and implementation of high-speed rail projects in this Asian country.

We are not only working in Saudi Arabia, United Kingdom and Turkey, but over the last few months Ineco has also begun to carry out studies for the implementation of this sophisticated rail technology in both Egypt and India

Tourism and air transport are also activities that carry an important weight in Spain. This is apparent in the record seen by the tourism industry with a total of 68 million visitors in 2015, wherein eight out of ten tourists arrived to Spain via one of the 46 Spanish airports. We are grateful for the participation and opinions of the secretary-general of the World Tourism Organization (UNWTO) in an article covering this topic. The aviation section of this issue also features another article which addresses the technical challenges faced in the design of control towers. Finally, I should like to mention the pages that we have dedicated to the colossal engineering project that spanned the 155 kilometres of the Atlantic Axis, crossing over rugged Galician terrain: 37 tunnels and 32 viaducts highlight the enormity of this project that has now become a reality.

With these and other articles, as well as an updated design, I am certain that we are conveying the high quality standard of Spanish engineering to our clients and readers without neglecting, of course, to inform and entertain. 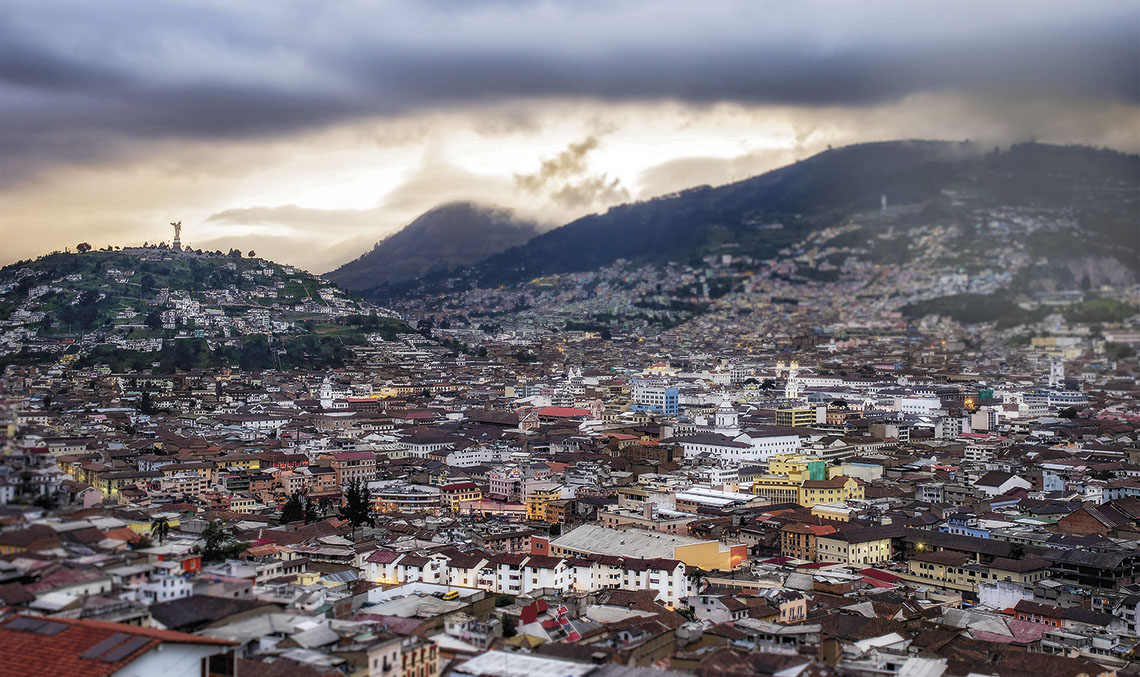